In Jordan, smallholder farmers have limited capacity and resources to produce and market a healthy harvest. Fundamental challenges such as scarce water supply, energy deficits and limited agricultural land severely restrict food production. Additionally, there is a general lack of awareness of agricultural best practice and standards of food quality and safety. These compounding factors have led smallholder farmers to adopt ineffective farming techniques, such as planting crops in the wrong season or improper application of pesticides and fertilizers. All of these considerations negatively affect both the quality and quantity of yields.

With inconsistent volume and relatively low quality of products, small-scale farmers cannot compete against the large suppliers and wholesalers dominating the agro-markets both in Jordan and internationally. Structural deficiencies such as fragmented markets, weak supply chains, inadequate transport and infrastructure systems, and commercial disruption caused by reasons such as conflict in neighbouring countries further restrict smallholder farmers' access to markets. Hence, Jordanian smallholder farmers often lose their profits and land even their livelihoods when they are unable to sell their produce, and paradoxically need to rely on food assistance. 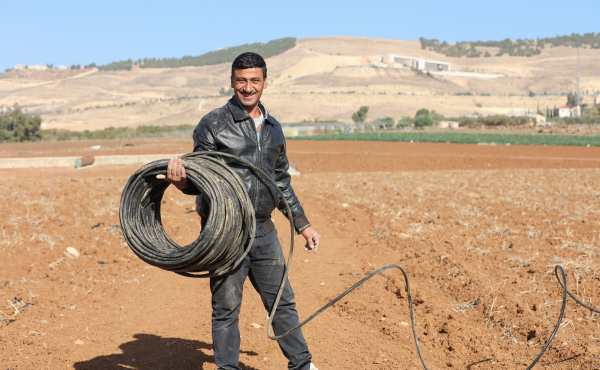 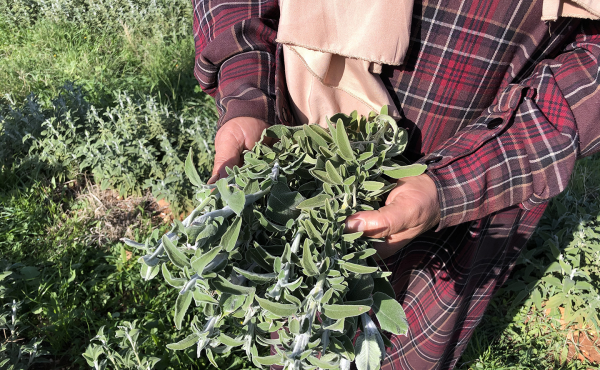 In November 2020, the WFP Jordan Innovation Hub launched a pilot with Decapolis; a blockchain-based platform that tracks the food product through the whole supply chain, from the farm to the retail shop. Blockchain technology builds a chain of digital records that cannot be broken or tampered with. This provides a highly trustable system for tracing food quality and safety.

Decapolis trains Jordanian smallholder farmers in agricultural best practice for optimal crop quality production, including proper handling and usage of pesticides and other additives as well as techniques for avoiding bacterial contamination. Soil and water quality is ensured through laboratory testing at least twice during the crop cycle.

Simultaneously, smallholder farmers use the Decapolis platform to register and prove their products' compliance with local and international food safety standards. Retailers can also access and purchase these certified premium crops through the same traceability platform. 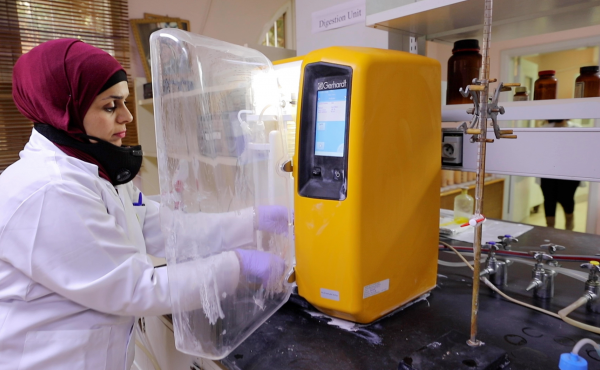 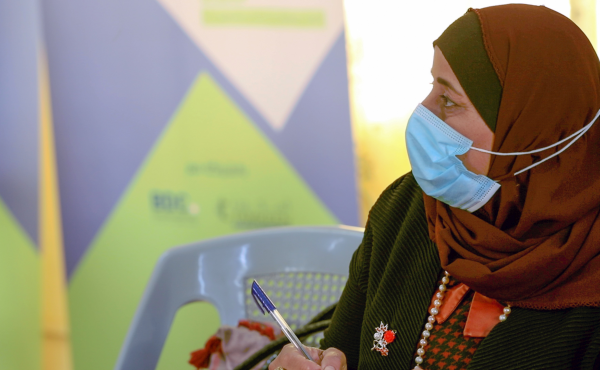 Since the pilot's launch, 100 smallholder farmers have been onboarded, trained and are now using the Decapolis platform. 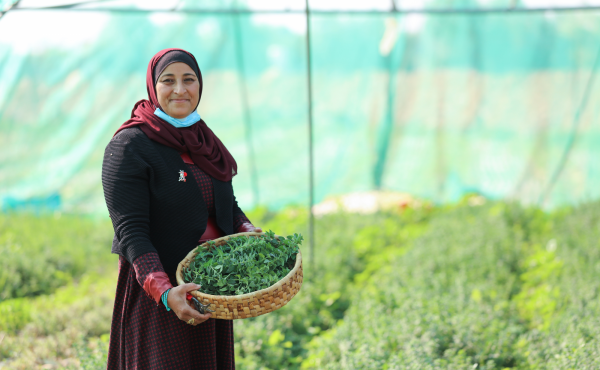 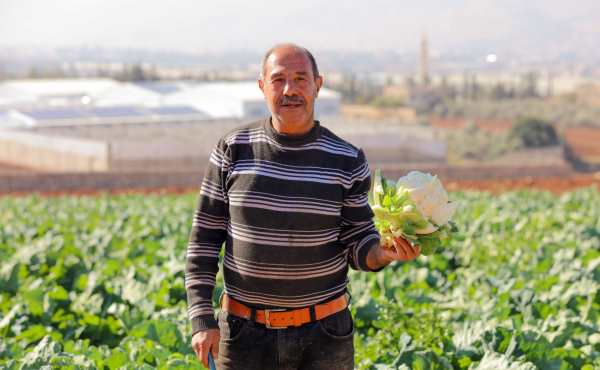 Decapolis will continue supporting smallholder farmers to grow healthier and higher quality products in Jordan. The first cohort of participants has been reporting on planting cycles and yields for the 40 different crops that they have planted. Each crop has its own growing cycle, nutrient demand, and reaction to pests or other environmental factors. Accordingly, each crop bears various traceability requirements, resulting in more diverse data. Based on this, Decapolis is evaluating the impact of the project on the quality of food produced, smallholder farmers' productivity and ultimately, their livelihoods.

Moving forward, Decapolis aims to have wider coverage across Jordan. Over the next 12 months, we expect to onboard 500 smallholder farmers who will receive training and then start using the Decapolis platform. Furthermore, Decapolis is working on a single track food health system to facilitate the tracking of health problems that arise due to the consumption of food from unknown sources. 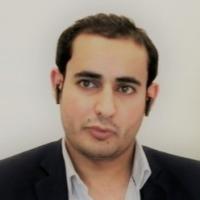 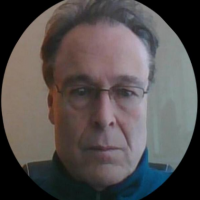 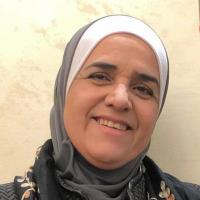 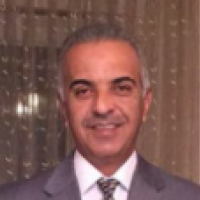 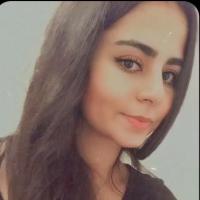 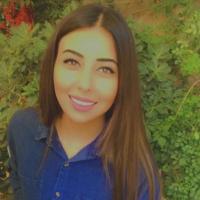 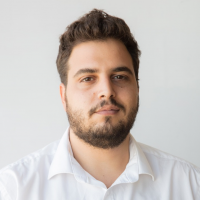 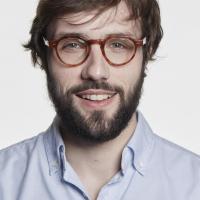 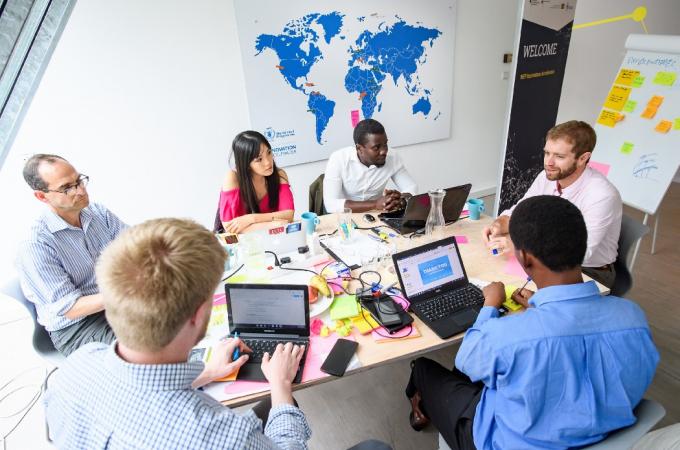 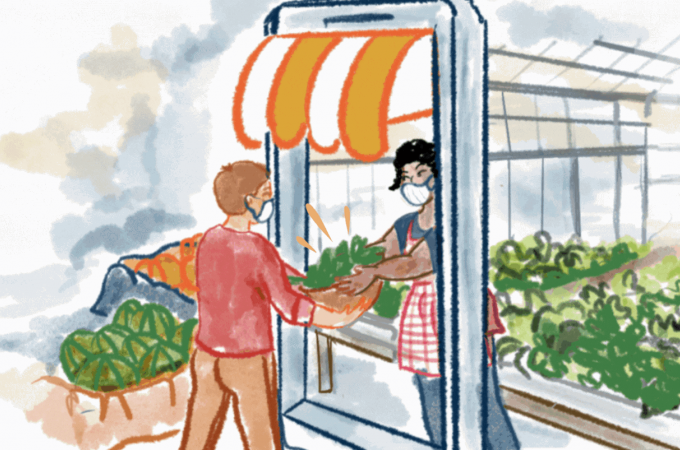 How regional innovation can transform the future of food systems 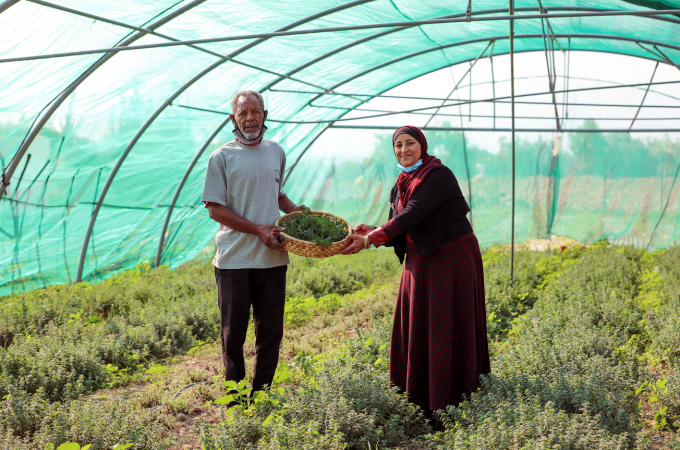