Algeria has hosted refugees from throughout Western Sahara since 1975 in what has become one of the world’s most protracted refugee crises. These Sahrawi refugees are located in five camps near the town of Tindouf in Western Algeria. The harsh and isolated desert environment limits opportunities for self-reliance and, as a result, the refugees depend on humanitarian assistance for their survival. Assessments have shown that chronic malnutrition is about 25 percent while global acute malnutrition among children aged 5 or less is under eight percent.

Hydroponics is a soilless cultivation technique that enables plant growth in areas that are non-fertile, arid or urban with limited space. It is a cost- and time-efficient method, requiring about 90% less water than traditional agriculture. The semi-nomadic Sahrawi refugees greatly value livestock for milk and meat. However, due to the Algerian desert’s arid climate, agriculture is extremely poor and goats in the camps often end up eating garbage.

Thus, WFP and local experts developed a low-tech system to grow barley for use as animal fodder by refugees in camps in Tindouf, south-western Algeria. The fodder increases the refugees’ access to milk and meat, thereby improving food security in the camps. Hydroponics is particularly suited to harsh environments, such as those in which many of the world’s refugee camps are located. The low-cost model can easily be scaled and replicated in other vulnerable communities.

In 2017, the team tested different hydroponics solutions with refugees through various iterations, moving from an initial high-tech solar-powered container to the design and implementation of small, DIY household units built with locally procured materials and at 10% of the cost. As a result, training and sensitization campaigns were conducted alongside of the installation of 50 large units as well as smaller household kits to grow barley. 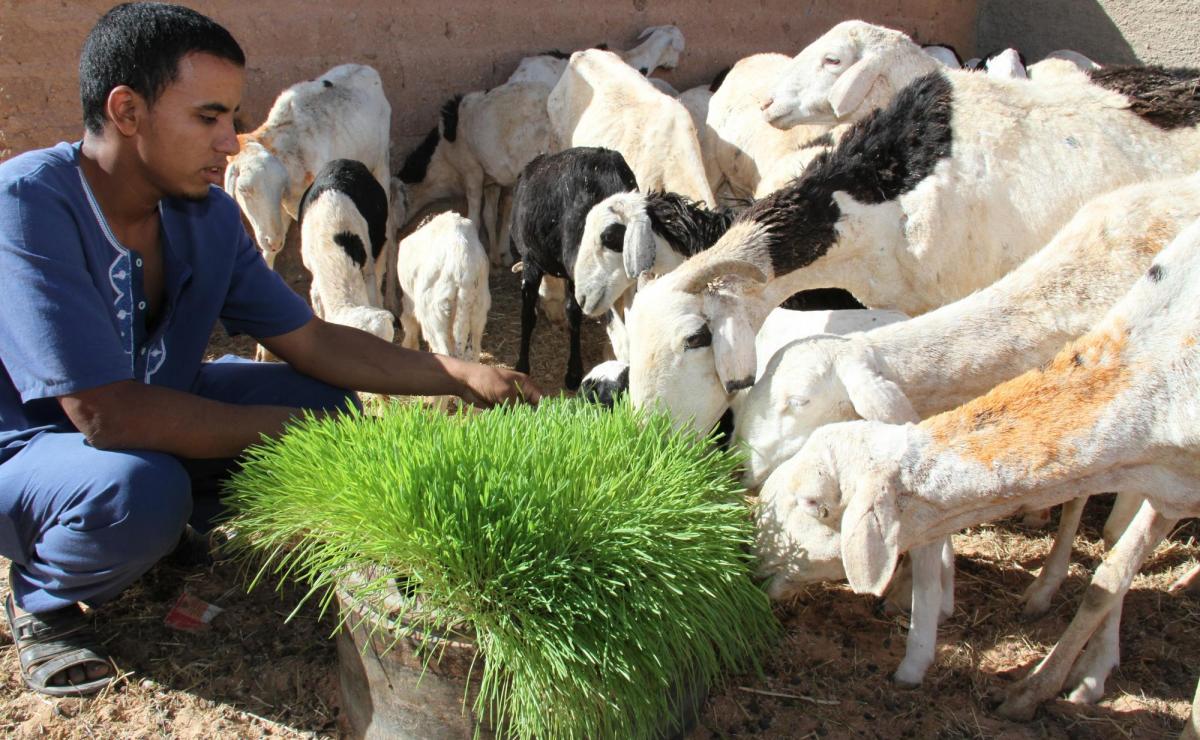 So far, 150 units have been installed successfully in the camps, in varying sizes for families and larger communities. The units and kits allow refugees to grow barley grass from seed in just 7 days, using up to 90% less water and no additional inputs. In total, an average of 2,000kg of fodder were produced per day across existing high-tech and low-tech units, as well as household kits. Working with a local engineer - the entrepreneur behind the idea - and experts from Fraunhofer Institute, WFP and Oxfam overcame key technical challenges to bring the solution to scale. Goats fed with fresh fodder increased their milk production by 250%, whilst meat quality and quantity improved considerably. Refugees were also able generate additional income by selling surplus fodder. 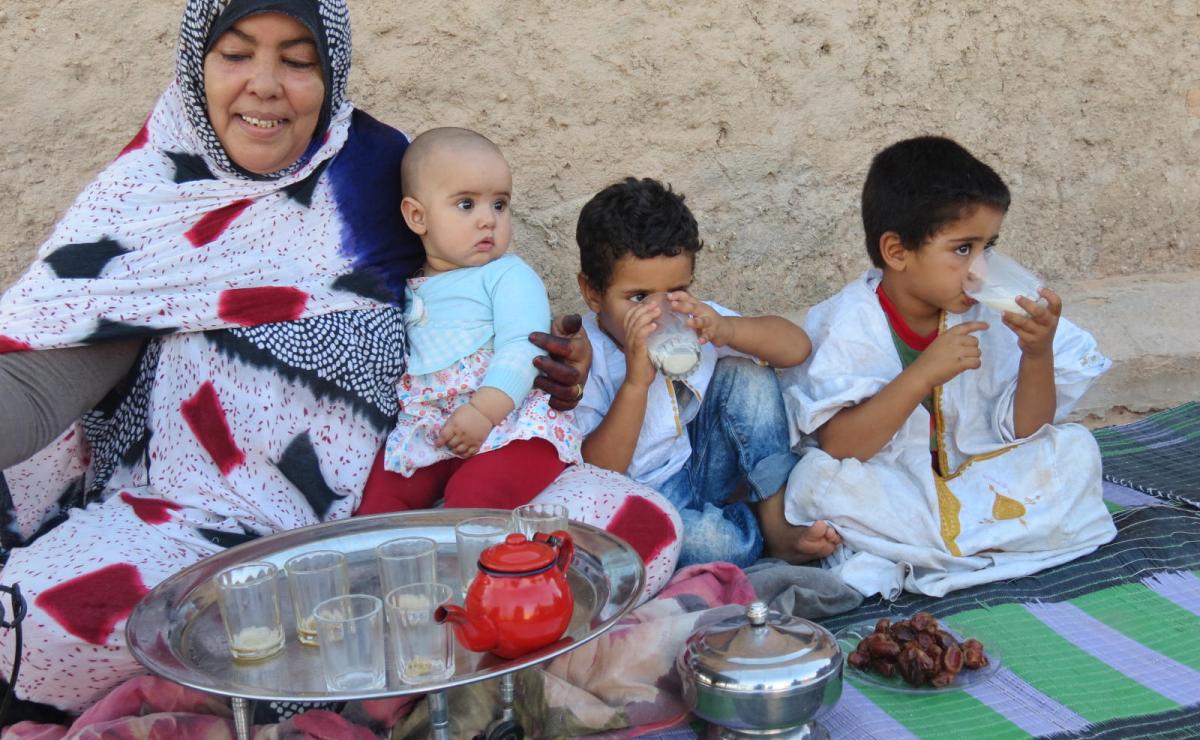 Azuha (right), a 25-year-old mother, was one of the first people to benefit from the joint WFP and Oxfam project in Dakhla camp. After introductory training, she has been working hard to maintain and grow her unit, protecting it from wind, sandstorms and keeping it cool from the sun. Taleb (left), a local Sahrawi engineer involved in the project, is helping her and other families with their units. 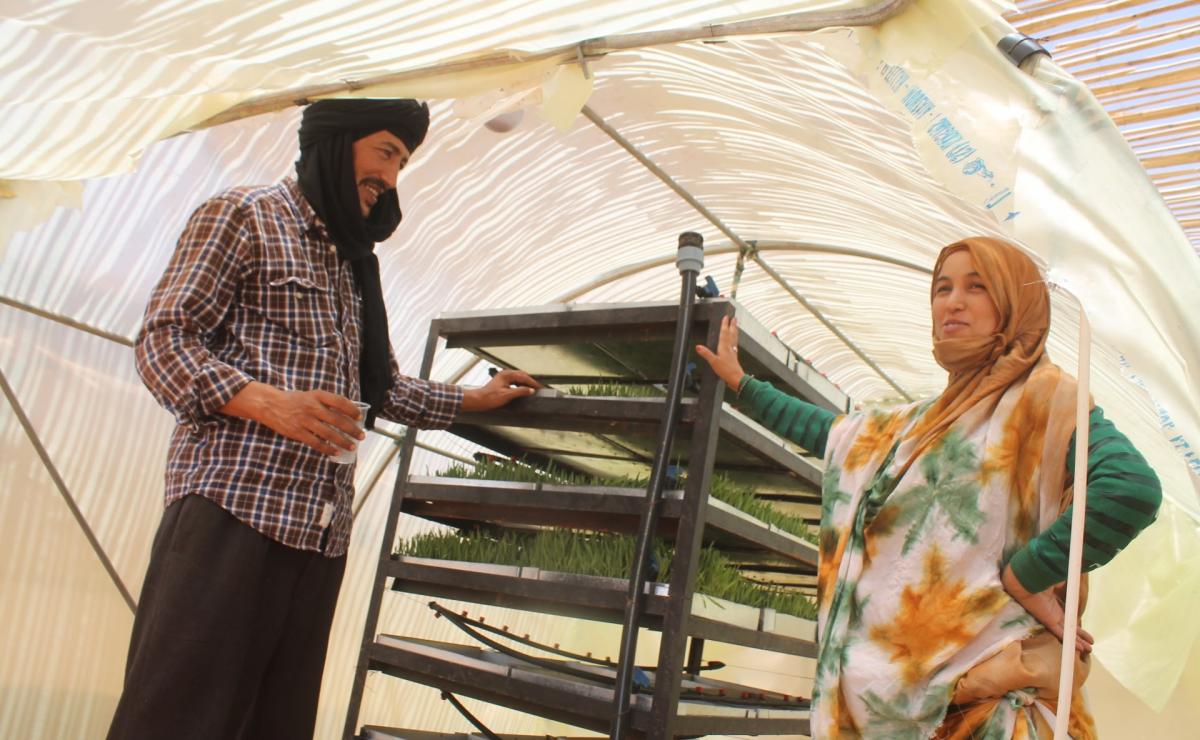 The success of the Algeria model allows WFP to take the technique to scale within the Sahrawi camps in 2018, increasing number of units by 4 - to now 200 locally produced and installed units - and implement it in similarly challenging environments such as Chad, Jordan and Sudan.  In addition to scaling of the existing project in Peru to additional beneficiaries in 2018, the project aims to explore the possibility of cultivating crops for human consumption and enhancing the efficiency of the solution by re-using or desalinizing water. 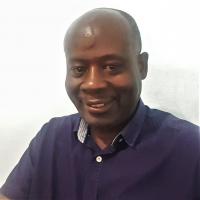 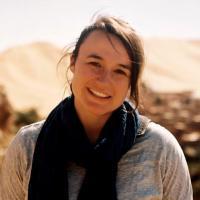 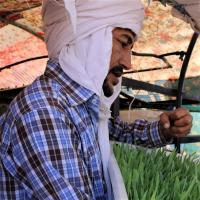 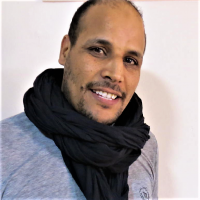