Sanku provides fortification tools, training and other support to small-scale flour mills, enabling them to fortify their flour with essential micronutrients.

Food fortification is a proven and cost-effective way to add vitamins and minerals to staple foods. In Tanzania, however, up to 95% of the population (over 50 million people) do not benefit from these large-scale food fortification programs because they source their flour primarily from small-scale mills without the capacity to fortify. 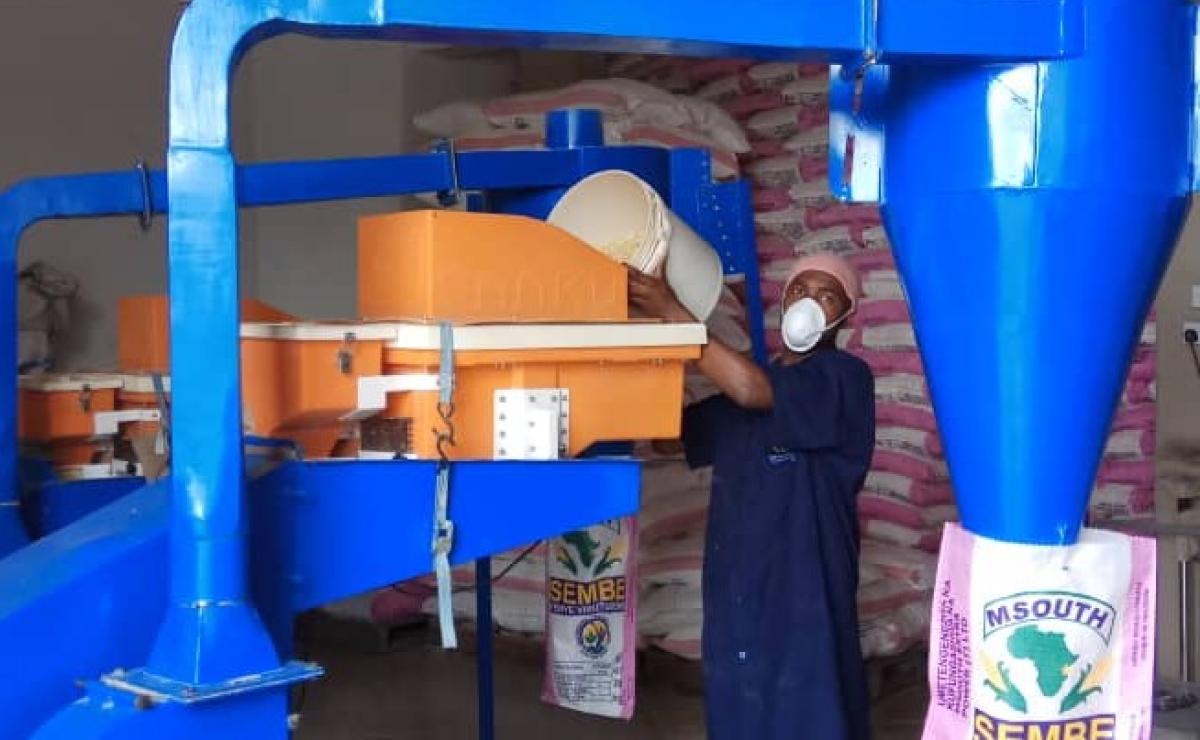 Sanku believes that small-scale food fortification is a major part of the solution to end hunger. In order to reach this goal, Sanku has developed a cellular-connected dosifier, which adds micronutrients that are scientifically proven to improve health into the food Tanzanians eat the most. Using an innovative business model, Sanku is able to offer the dosifier and nutrients together with customised flour bags at no additional costs for millers and consumers. 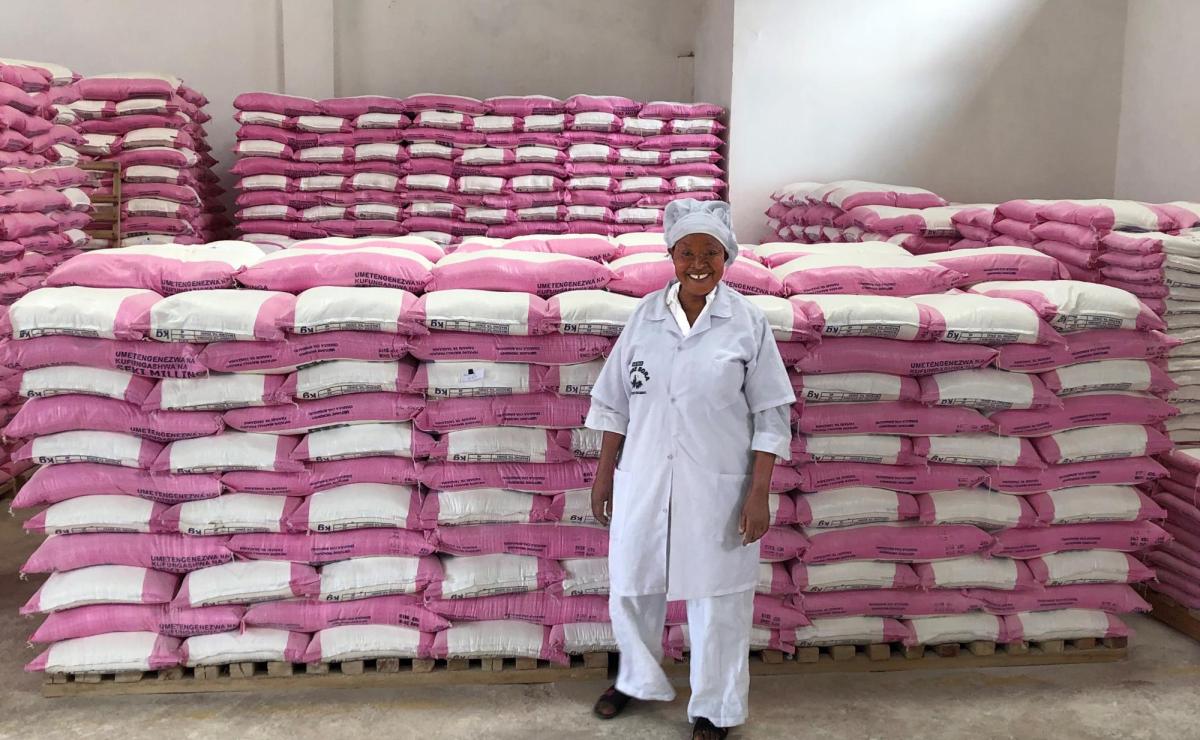 Sanku’s goal is to reach 100 million people with fortified flour by 2025. To date, Sanku has already helped more than 380 millers countrywide to fortify their flour, feeding over two million people daily. With the sprint funds, Sanku is now expanding its reach to other areas in Tanzania, and is aiming to 15 to 20 small-scale flour mills in the Southern Highlands region. Supported by the Innovation Accelerator, it is using behaviour change models to increase the uptake of fortified flour for the millers and end-consumers alike.

By buying at scale, Sanku is able to offer millers fortification premixed and branded flour bags for the same price millers currently pay for bags only. Sanku was awarded by Fast Company as one of Africa’s Top Ten Most Innovative Companies for 2019, by Time Magazine as one of the Top 100 Inventions of 2019, and has the backing and support of WFP’s food technology team in the Regional Bureau in Johannesburg. 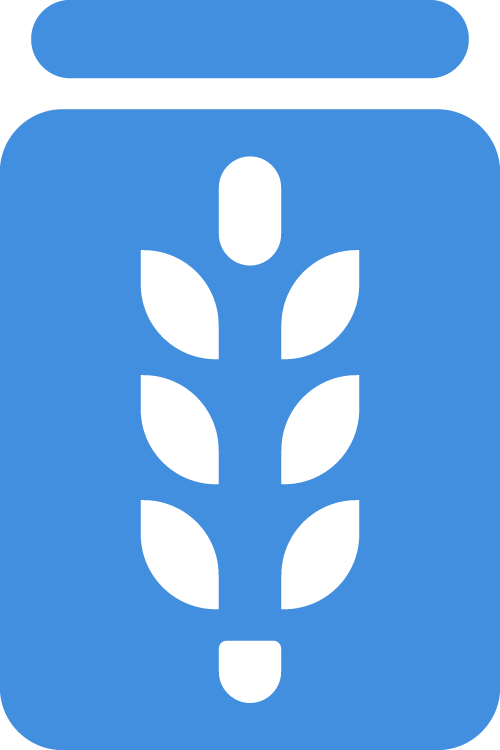 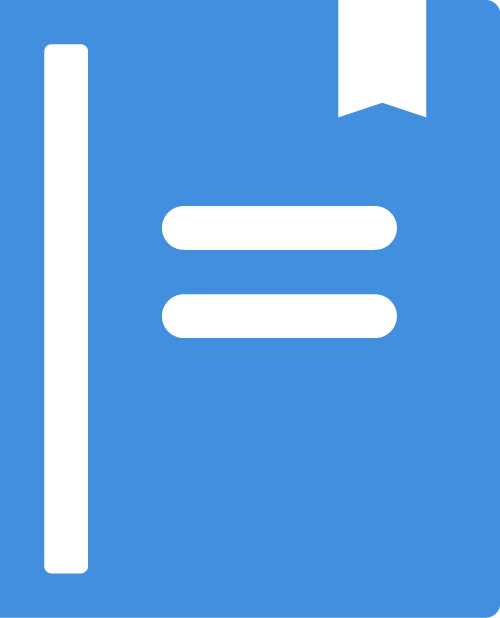 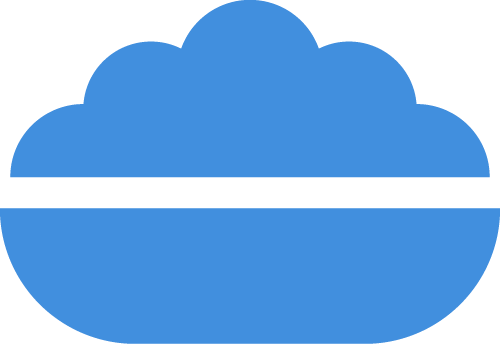 Brown Munyogwa is a 32 year-old miller in Kankonko district of Tanzania. He had stopped milling for a short while as the market seemed too competitive and not easy to gain penetration. Through Sanku’s dosifier for micronutrient mixing and the ability to fortify, he is now compliant and able to offer flour rich with essential vitamins and nutrients, creating a produce with better value on the market. “My mother is a nutritionist, so I did know about fortification, but I had no means or way to obtain the ingredients," Brown said. "Sanku has given me both the ability and access, and also added value to the flour I produce. I’m now able to get into the market with a product of high value.”

Joli is also a miller, and proud father of four. "I have been milling for more than years now and distribute the flour I produce around the Kigoma region in Tanzania and over [the border] into the Democratic Republic of Congo (DRC) as well," Joli said. "Working with Sanku has been a privilege, and I have respect for the work they do. I know now that everyone in our community will have access to nutritious ugali and our children's health will improve. The ‘pink’ packaging material provided by Sanku has given my flour bags a brighter look and attractive appeal in the market that has caught people's attention and increased demand for them and for fortified flour. I’m certain that through fortification I will be able to increase my footprint in the DRC as well.” 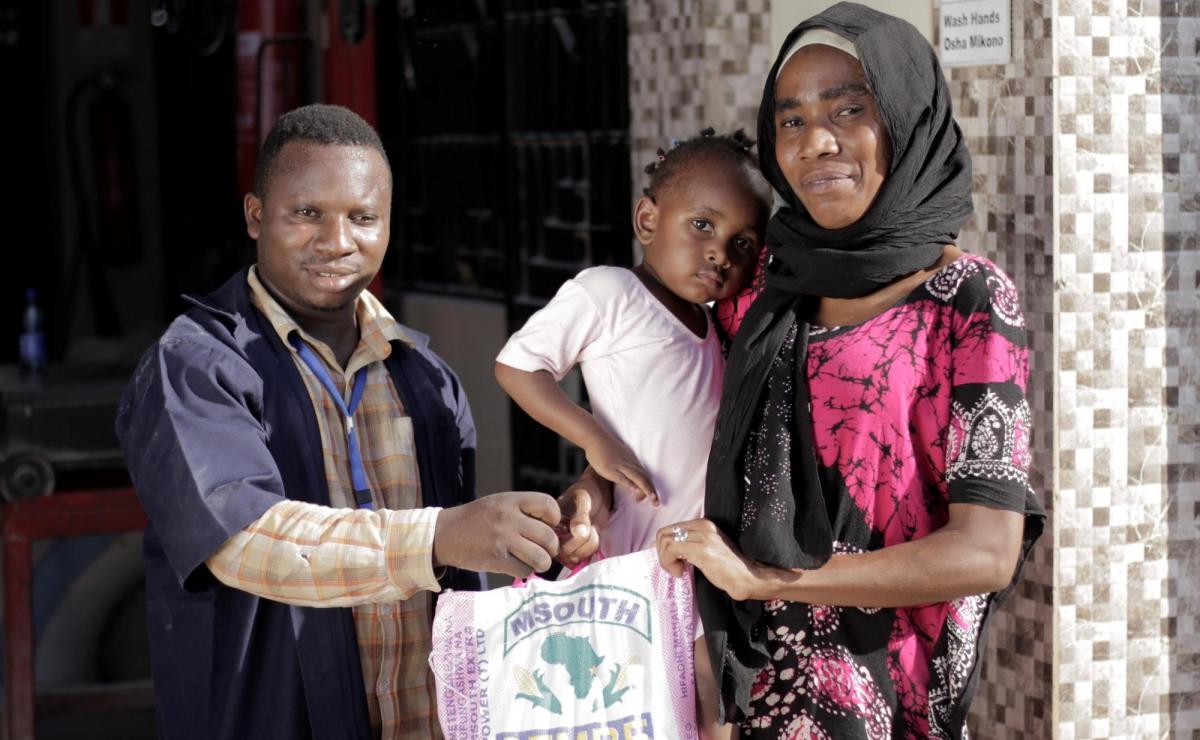 Thank you very much to WFP and Sanku. Now, I am going to produce fortified flour which will help improve my customers’ health and my income as well.
Kabhateye, a miller in Tanzania
Where we go from here and what we still need

To date, Sanku has already helped more than 380 millers to fortify their flour, feeding over two million people daily. With support from Cargill and the WFP Innovation Accelerator, Sanku has thus far signed up an additional 21 millers, across nine districts in three regions in Tanzania, installed 24 dosifiers, produced 119,000 kilograms of fortified flour, and reached another 18,000 people.

The goal is to continue to expand the use of fortified flour throughout Tanzania (especially in the Southern Highlands region, where the prevalence of chronic malnutrition surpasses half the population) and beyond in East Africa, while increasing the capacity to reliably and cost-effectively supply millers with empty flour bags, which is critical to the sustainability model.

As a possible second phase of the sprint with WFP, Sanku is investigating the ability to manufacture its own flour bags by purchasing a printer and plate maker. The goal is to produce lower cost bags, have more control over the timing delivers, and ultimately avoid a situation where a miller goes without the tools to do the critical job of fortifying their flour.

To reach the next stage of scale, Sanku needs more investors and donors. To scale the program to reach another one million people in Tanzania in 2020 would require approximately USD 1.1 million in additional funding. 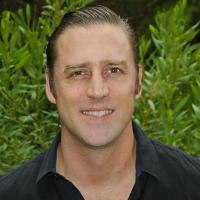 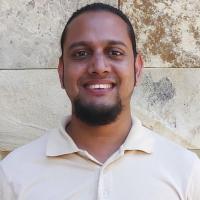 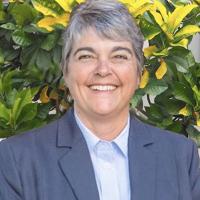 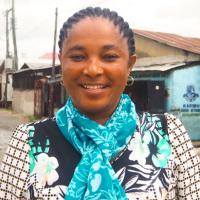 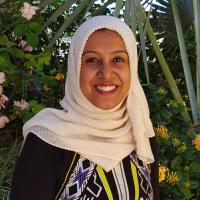 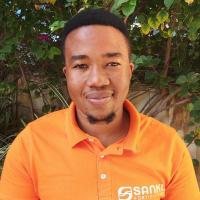 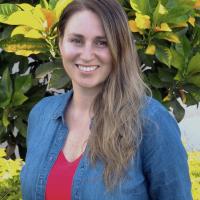 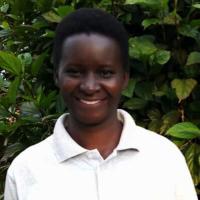 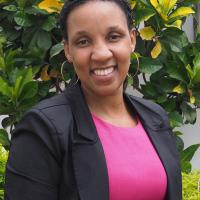 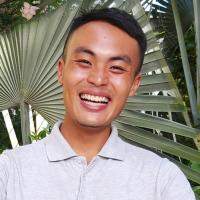 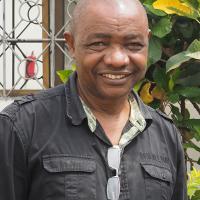 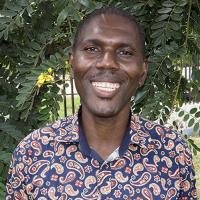 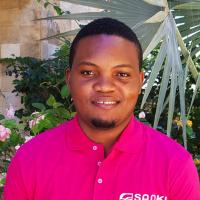 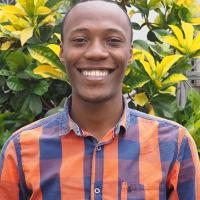 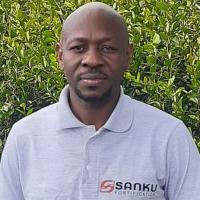 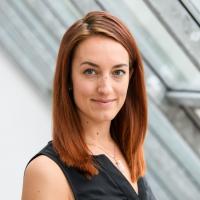 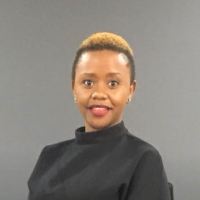 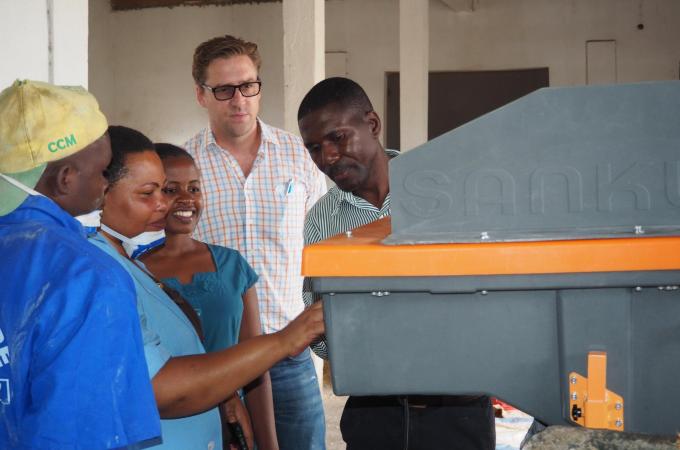 Fortifying Flour: How essential micronutrients are making their way into millions of meals in Eastern Africa 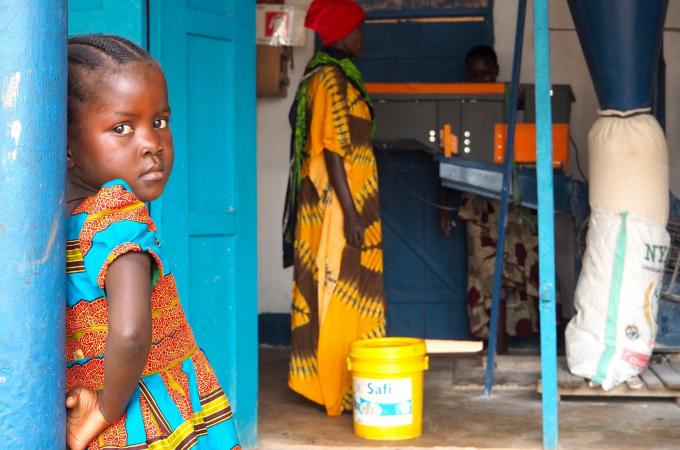