Hunger is on the rise. Unless swift action is taken, some 265 million people in low and middle-income countries will be in acute food insecurity by the end of 2020, due to conflict, climate shocks, poverty and COVID-19. We’ve launched the WFP Innovation Challenge 2020 in search of cutting-edge ideas to disrupt hunger. 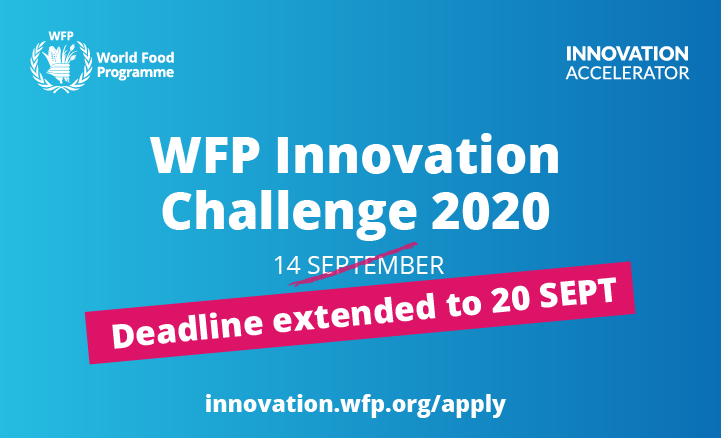 Of course we are open to other innovative ideas too. Successful teams will be invited to the WFP Innovation Bootcamp in November 2020. After the bootcamp, teams will have the opportunity to apply to our Sprint Programme and may be eligible for up to US $100,000 in equity-free funding, hands-on support and mentorship, and access to a global network of experts. 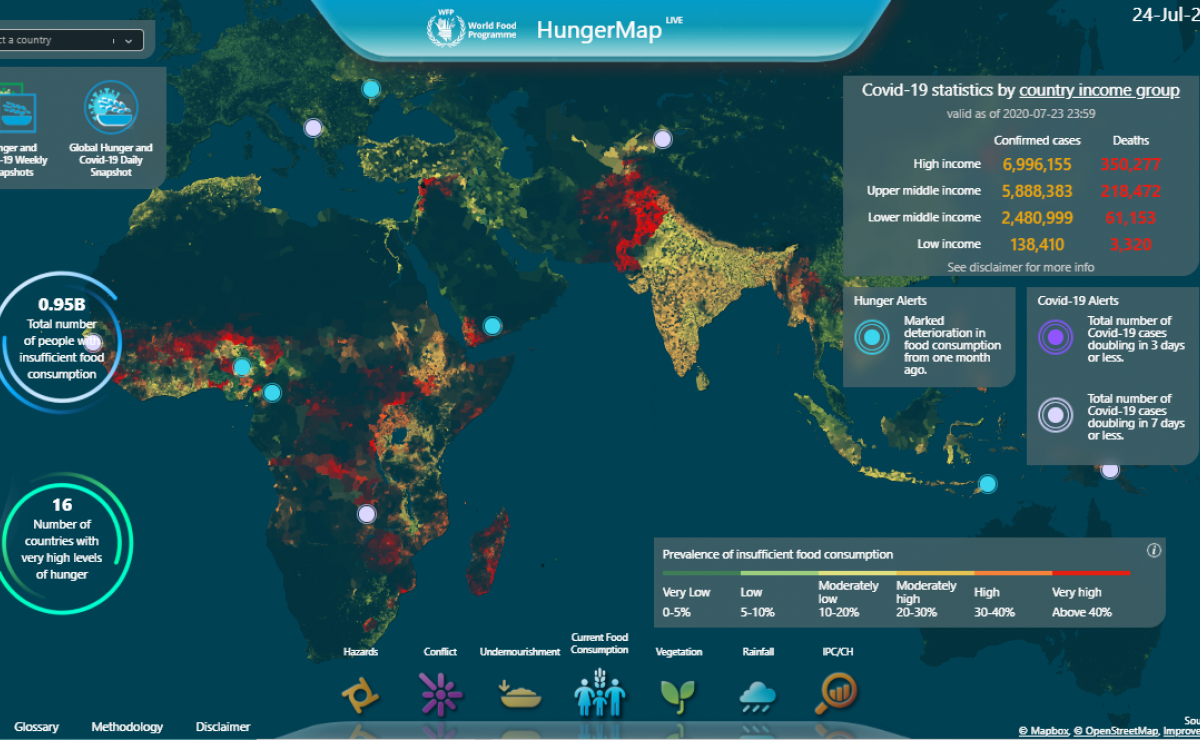 Since launching in 2015, the WFP Innovation Accelerator has supported more than 80 solutions to disrupt hunger, 11 of which are now scaling up in multiple countries around the globe.

Among the projects scaling up is H2Grow, a low-tech hydroponic agriculture project that is enabling refugees and other vulnerable people to grow food in harsh environments across nine countries. H2Grow uses no soil and 90 percent less water than traditional agriculture.

Taleb Brahim — an engineer, refugee, and early adopter of H2Grow — spoke about the importance of locally-driven innovation at the 2019 UN General Assembly in New York City. He emphasized that anyone can be an innovator:

“Hydroponics works not only because it is a good technique, but more importantly, because it allows people to become part of their own solution,” said Brahim. “You have the power to create transformative change like this has done for me and my community.” 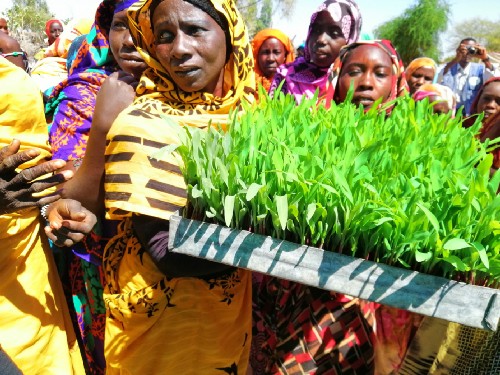 Applications can be submitted until 20 September at 11:59 pm (CET).

Start an application now at the: Apply page of the WFP Innovation Accelerator website. 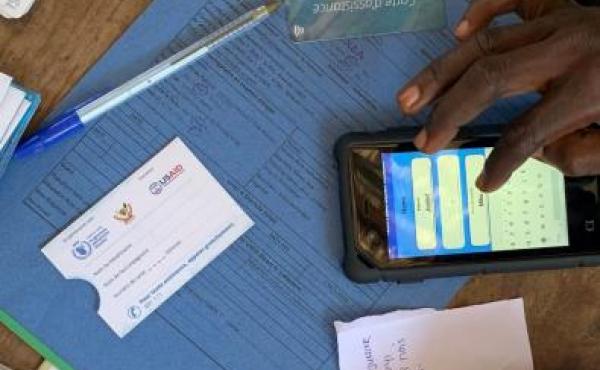 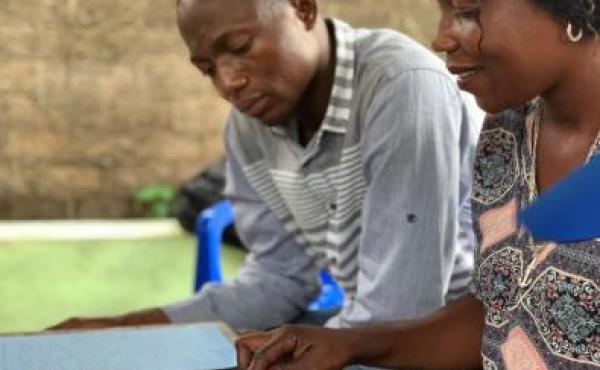