While Colombia is classified as an upper middle income country, it ranks second in the region – and seventh in the world – for income inequality. Extreme poverty is still present, affecting disproportionately certain regions and types of population. In many parts of rural and urban Colombia access to nutritious food can be scarce. Lack of readily available healthy foods is affecting the health and nutrition of many Colombian families.

Education in food security and nutrition plays an important role in reducing its prevalence and by sensitizing new generations to the importance of adopting adequate eating habits. WFP has committed to providing better nutritional education to vulnerable communities across Colombia and with a platform such as NutriFami can achieve large scale reach.

Through NutriFami, food insecure communities can access nutrition-based learning activities, such as games, and learning modules focused on ‘smart purchasing’ techniques. With a specifically tailored web design, the NutriFami platform can be accessed by through basic smart phones, internet cafes or the government’s ‘kioscos digitales’.

In addition, WFP beneficiaries can also track purchases made with WFP provided food vouchers. By promoting smart purchasing choices, NutriFami users learn how to integrate fruits, vegetables and dairy products into their diets - with the aim that the good habits will last long after a WFP voucher programme ends. Using data collected through the platform, WFP is also able to better track, target vulnerable people and plan future food assistance.

Nutrifami was launched at the end of 2016 and is in the process of scaling up to maximise its user base, not only among the WFP beneficiaries but the Colombian population. In the initial pilot, nearly 200 people were registered in Nutrifami, of which more than 50 percent downloaded the app for mobile devises. Nutrifami is a highly cost-efficient application, compared to the traditional method of training programmes (not including partner or educational material costs).

Due to the early success of Nutrifami in bringing nutritional education to Colombians free of charge, WFP Colombia received the "Special Innovation Award" from WFP’s Executive Director in December 2016.

In 2017, NutriFami aims to develop and execute a nation wide communication strategy to reach new users, add more advanced functionalities and strengthen the back-end architecture to allow for increased usage.

In 2016, students from Munich's Center for Digital Technology and Management (CDTM) supported the development of NutriFami. You can read more about their story here. 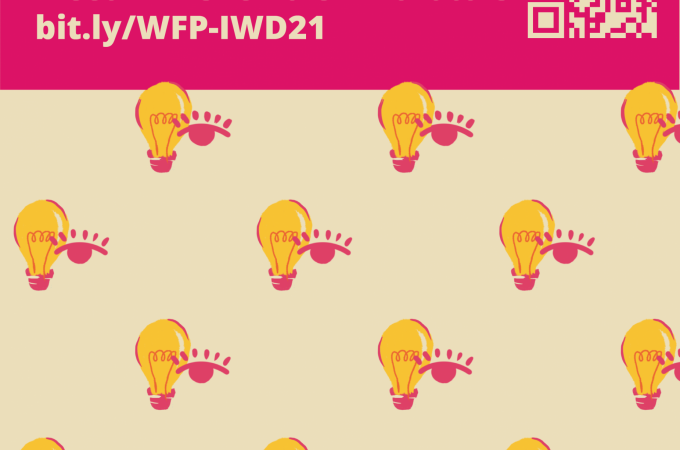 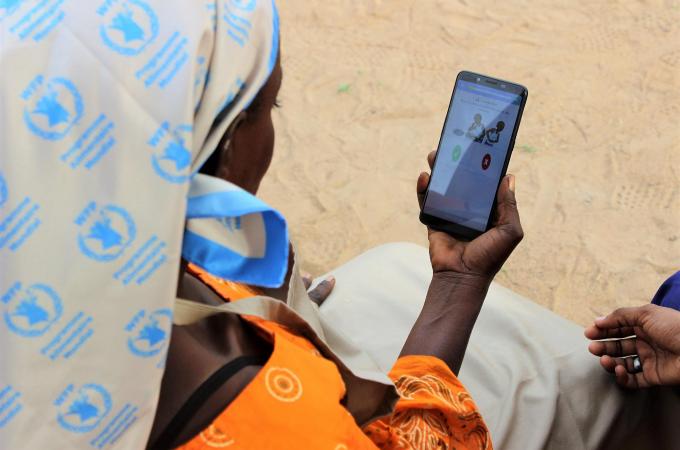 Innovating to build the capacity of Senegalese school canteens 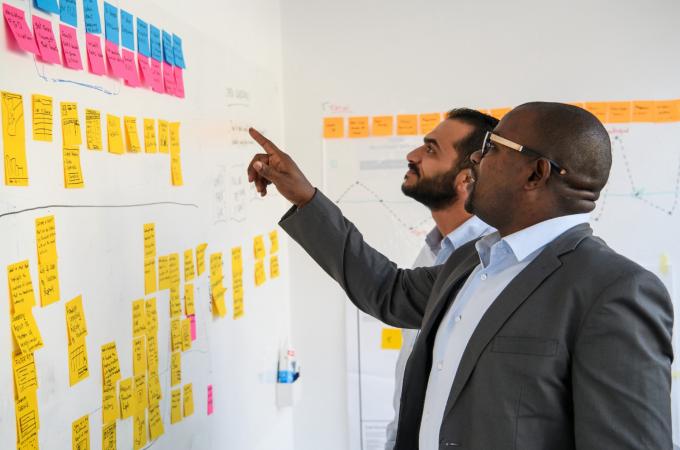