Using a live active inoculum from a fungal-coated toothpick, Toothpick arms smallholder farmers with bio-herbicide technology to help them kill striga, an increasingly destructive parasitic weed that attacks the roots of staple crops in sub-Saharan Africa. 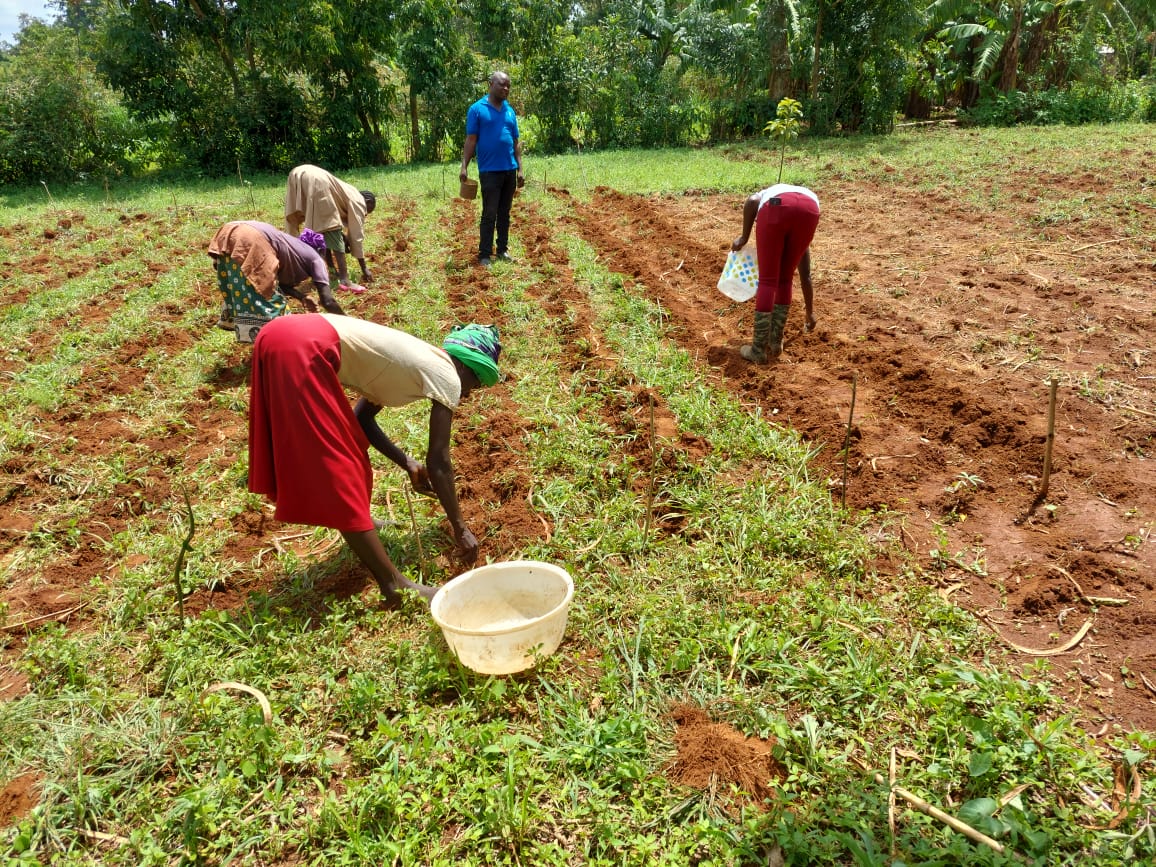 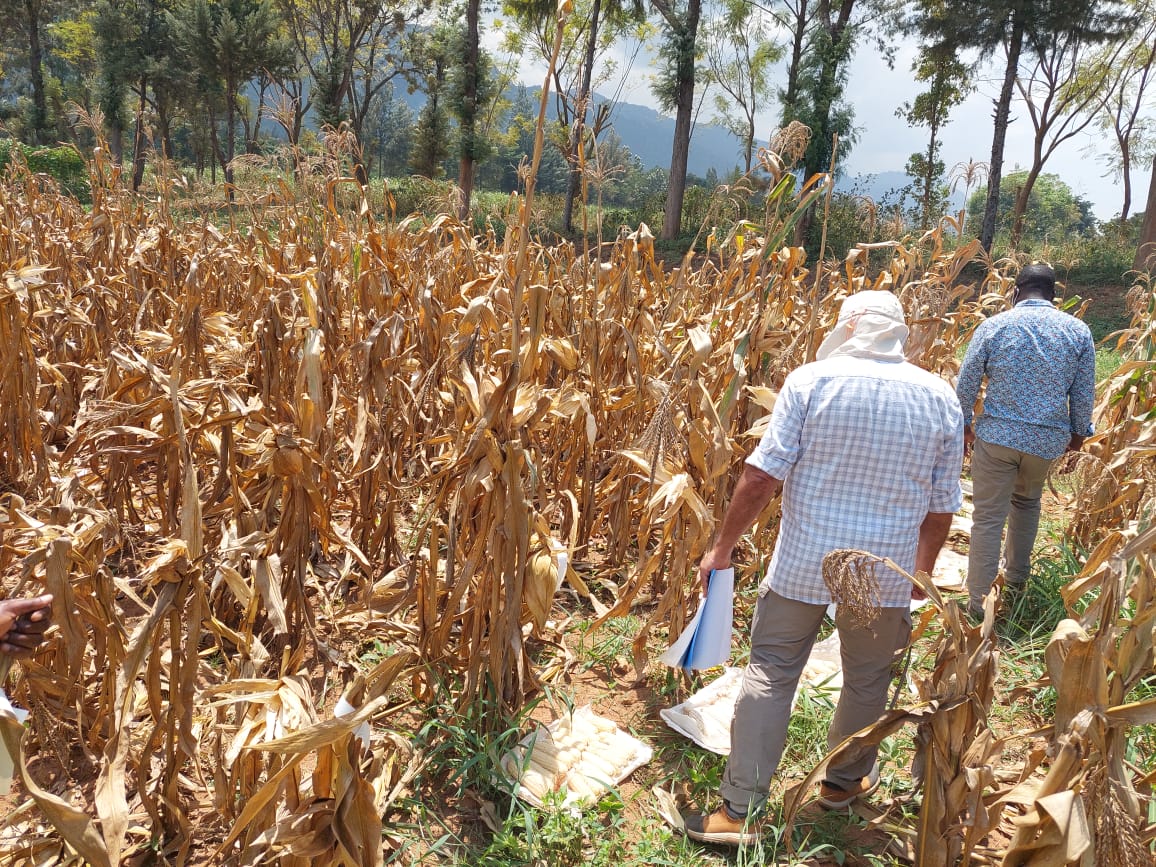 Toothpick’s bio-herbicide technology kills Striga, thereby increasing crop yield by approximately 42 to 56 percent. Village Inoculum Producers (VIPs) grow a live active inoculum from a fungal-coated toothpick and distribute it to farmers as part of their micro-agribusiness. The product is safe, effective, affordable and environmentally-friendly. Their biocontrol technology is poised to rock the US$ 34 billion herbicide market with one of the first effective, safe, and cost-effective solutions. 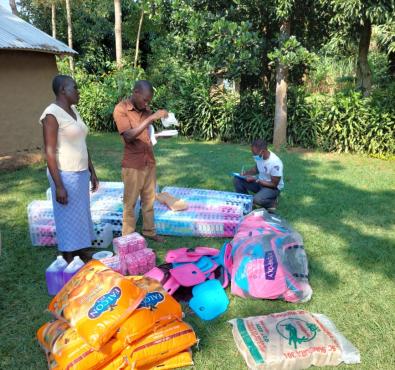 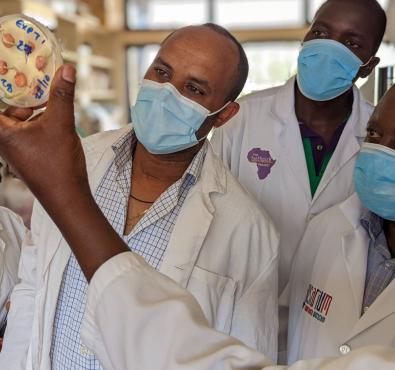 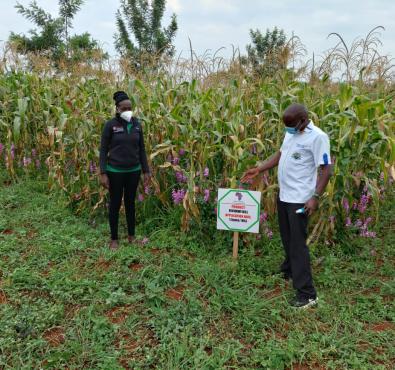 The team plans to test 1) Village Inoculum Producers's training methods, 2) the distribution methods of Kichawi Kills to farmers, and 3) Kichawi Kill marketing and sales methods. Its aim is to demonstrate reduced yield loss for farmers. 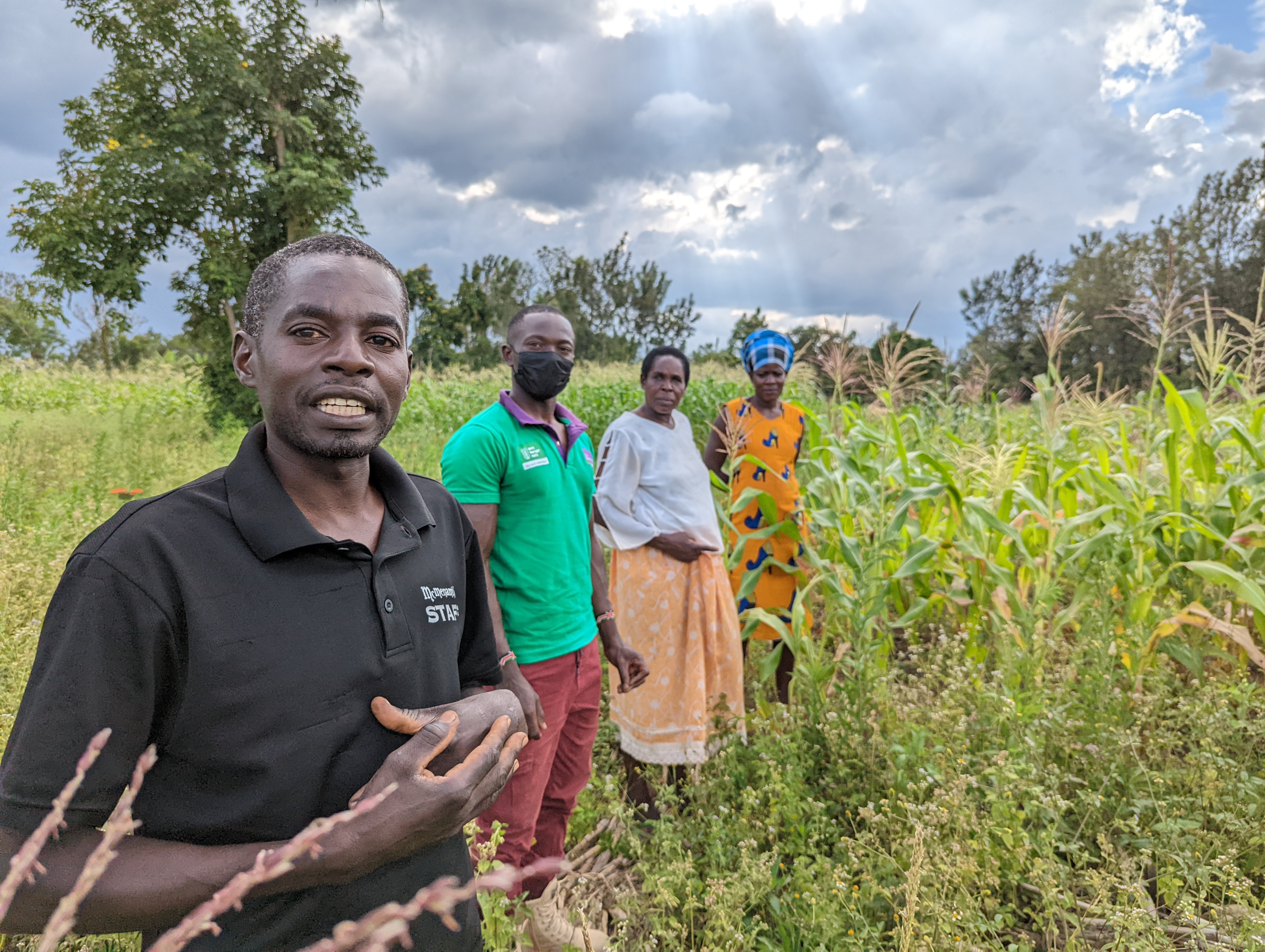 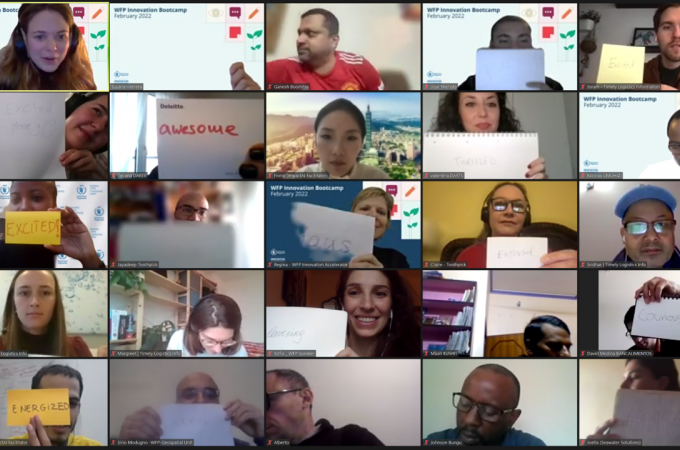